The Women and Science Program at UNC-Chapel Hill was established in 1993 by Vice Chancellor for Graduate Studies and Research, Dr. Mary Sue Coleman. The program is housed with the Department of Women’s Studies as the substantial and emerging literature on gender and science includes scholarship in many fields – history, sociology, anthropology, education, psychology, philosophy, and social studies of science – but shares a common focus on gender and women. The Women’s Studies Department provides meeting ground and access to women’s networks and organizations on the UNC campus, and as of 2001/2002 a tenure-track position for a coordinating director of the program. In 2015 a new faculty, Dr. Lilly Nguyen, was hired for the Digital Humanities program. Dr. Nguyen will augment the offering of our undergraduate and graduate courses related to science, technology and feminist techno-science.

The mission of the Women and Science Program is to work with the science departments on the UNC campus on attracting and retaining more women and minority students and faculty in sciences and mathematics. Our main efforts are to promote systemic change in the ways that science, and science education, are regarded and carried out at the University of North Carolina. Research has shown that the attrition rate of women in science, engineering and mathematics is greater than that of their male counterparts, even though the women’s academic standings are equal to or higher than the men in the studies. Women’s Studies is working to create a neutral space for students and faculty to voice their sense of healthy working relationships and productive environment without a fear of repercussions. The program exists to integrate the ideas, strengths, and approaches of women into research, teaching, and service, and to promote a supportive environment for women to study and work.

Currently the Women & Science Program serves a support and consultative role. Many Departments have reading and/or interest groups for women in a particular fields. We have been actively engaged with them in providing reading lists, serving on discussion panels and helping to organize colloquia. Any group – students, post-docs or faculty are encouraged to contact Dr. Nicole Else-Quest to receive advice on any aspect of gender and science, be it organizational or reading requests. 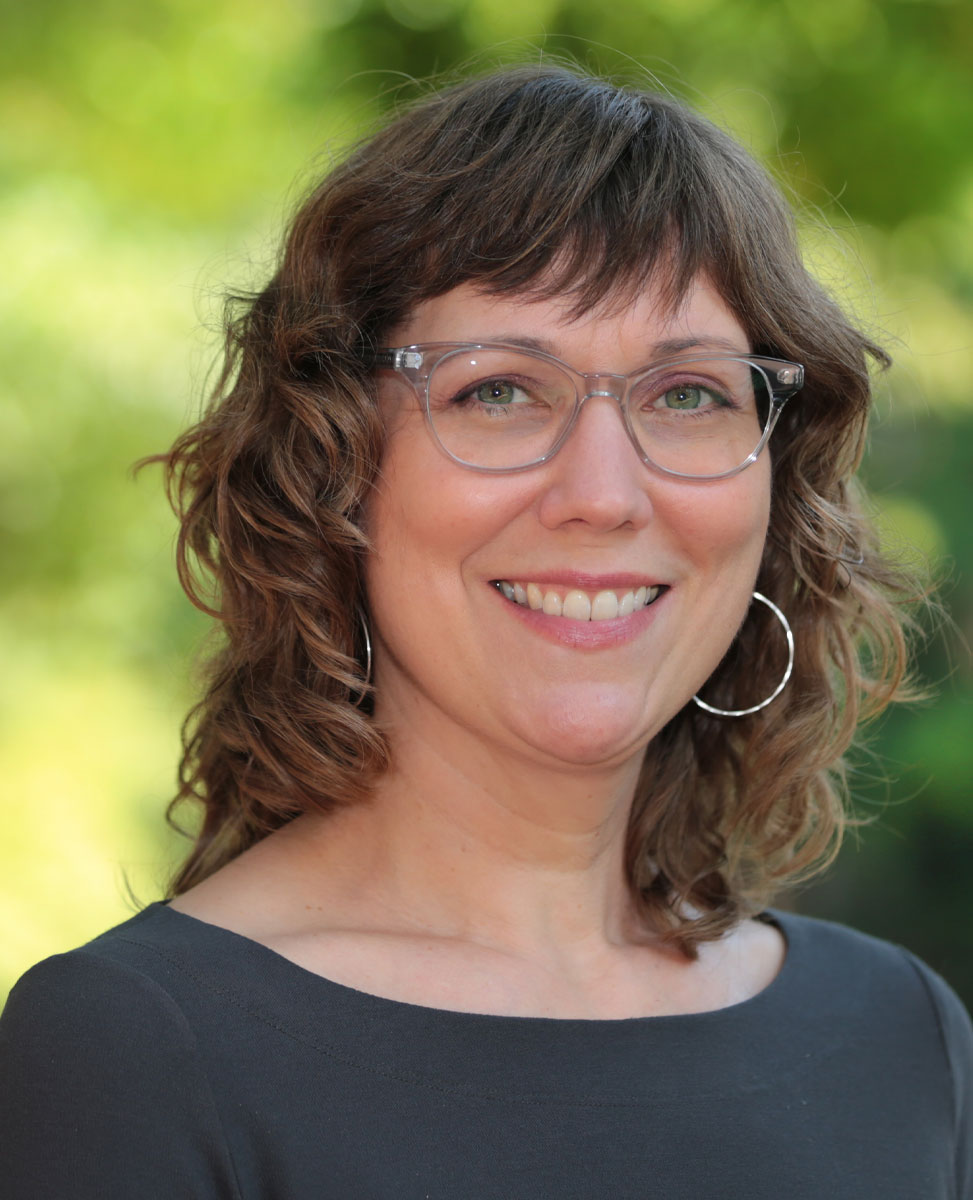 Started in 2000, the Women and Science reading group, supported by the Carolina Seminars, met regularly during the academic year, attracting faculty and students from UNC, NCSU, Duke and working scientists from RTP. The readings and discussion focused on different subjects selected by the participants each year, depending on their interests. Eventually students, postdocs and faculty in a range of science departments grew in size and developed their own reading and/or discussion groups.

Dr. Evelyn Hammonds, History of Science, (MIT) Harvard University, delivered a lecture “The Logic of Difference: Racial Categories in Medicine”, discussing her work on the history of gynecology and racial politics in the South, and participated in a seminar on women and minorities in science today.

Dr. Vera Rubin, Carnegie Institute’s Department of Terrestrial Magnetism, participated in a discussion of Women in Science (Nov. 17, 2003), and delivered the Chancellor’s Science Seminar (Nov. 18, 2003). Vera Rubin, an internationally renowned expert on the velocities of galaxies, was the first to prove the existence of “dark matter,” or nonluminous mass, forever changing our perception of the universe.

Dr. Nancy Hopkins, the Amgen Inc. Professor of Molecular Biology, Massachusetts Institute of Technology delivered a distinguished lecture: Women in Science: A Generation of Change (1971-2007). Dr Hopkins also gave a research seminar in the Biology department, titled: Genes for Development and Disease in Zebrafish. Dr. Hopkins is a member of the National Academy of Sciences and is well known for her active engagement in issues related to women in science. Most recently she contributed to the discussion about women’s and men’s innate capacity for science, an argument proposed by Dr. Lawrence Summers, then a president of Harvard University, as a justification for the low number of women in the science departments at elite institutions.

speaker visited our campus on March 23-24. Dr. Meg Urry (http://pantheon.yale.edu/~cmu2/) is the Israel Munson Professor of Physics & Astronomy at Yale University, and serves as Chair of her department and as Director of the Yale Center for Astronomy & Astrophysics. In addition to her outstanding contributions to the astrophysics of black holes and galaxies, she has been a strong advocate for women in science in the U.S. and internationally.

Dr. Urry gave a free public lecture entitled “Falling Into A Black Hole,” in which she described what a black hole is, how they have grown across billions of years of cosmic history, and how they affect the evolution of galaxies. She also discussed the challenges facing women in physics and astronomy where there are few females, especially at the upper levels of the field.

Dr. Urry met with senior administrators, visited Dr. Tomaskova’s Women in Science class, and gave a colloquium in the Physics & Astronomy Department. Dr. Urry also spoke with other women scientists on campus about matters of common concern regarding women in science during a coffee meeting.

In 2009/10, we switched from our traditional “one speaker a year” format and ran a “Women in Archaeology” speaker series instead. Our goal was to highlight the diversity of topics and theoretical approaches that women scientists in archaeology represent. We hosted three excellent speakers in the course of the year:

In October 2009 Dr. Anna Agbe-Davies (http://anthropology.unc.edu/people-pages/faculty/) gave a talk: “The Phyllis Wheatley Home for Girls: Applied Archaeology on Chicago’s South Side” about her project in Chicago, excavating a turn of the century home for girls as a form of “community archaeology”.

In November Dr. Janet Levy, chair of the Department of Anthropology at UNC Charlotte (http://anthropology.uncc.edu/faculty/48-levy-janet-e.html) spoke about her career path as a woman in Southeastern archaeology in a talk titled: “Why am I Sixty and Not a Full Professor”.

In February 2010, Dr. Gwen Robbins from the Department of Anthropology at Appalachian State University (http://www.anthro.appstate.edu/people/faculty-and-staff/gwen-m-robbins) discussed her research in India, focusing on osteological methods as a tool to address prehistoric demography in a talk titled: “Birth is Nothing but Our Death Begun: Bioarchaeology of Children in the 2nd Millennium BC, India.” Dr. Robbins also visited an undergraduate archaeology methods class and spoke with students about her work.