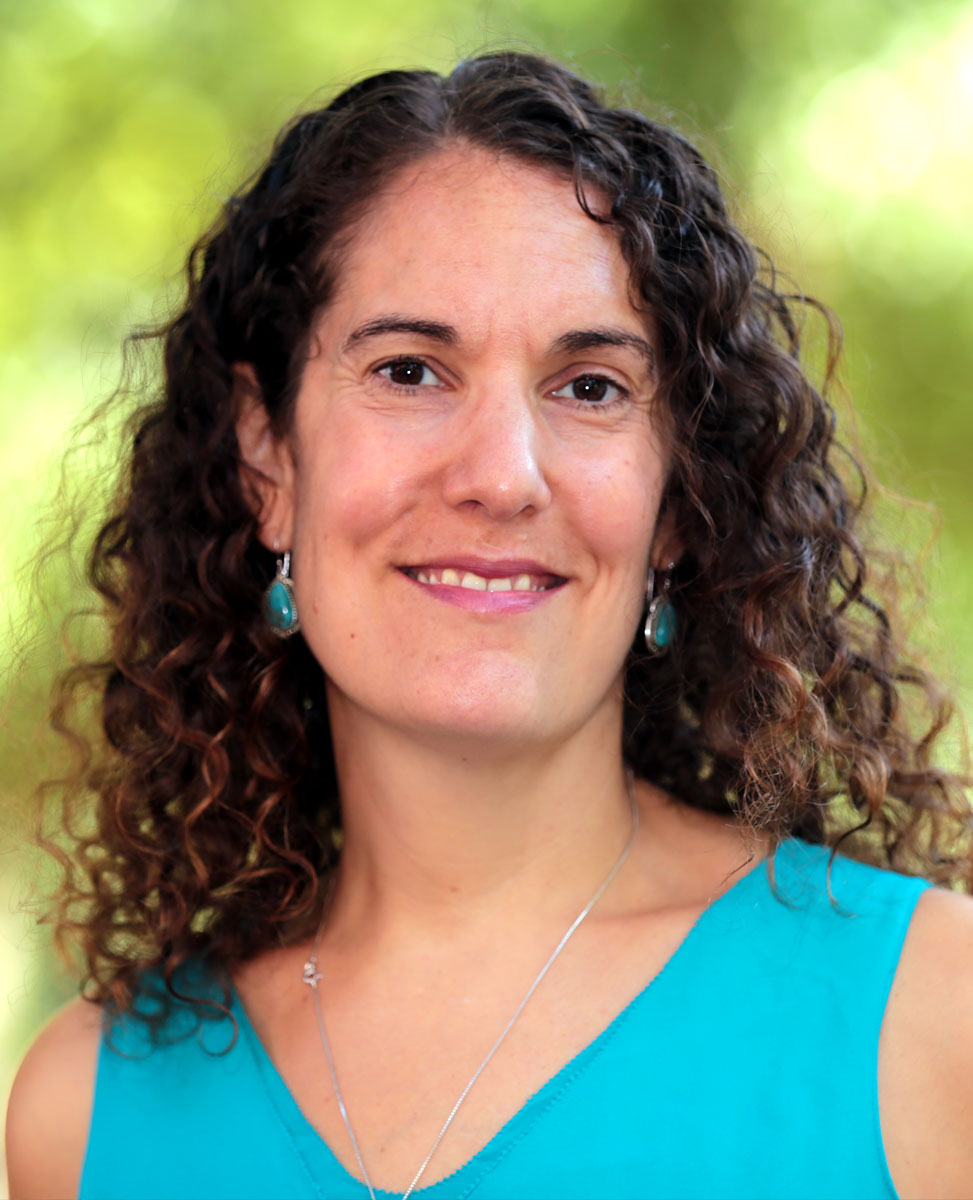 My teaching and research focus on U.S. Latinx literature and culture. In particular, I examine how gender, race, sexuality, and class are deployed in various national and transnational contexts. My first book, War Echoes: Gender and Militarization in U.S. Latina/o Cultural Production, Rutgers University Press, 2014, analyzes how U.S. Latinx authors and activists responded to U.S. military intervention in Central America and the Middle East. The book enacts a transnational feminist praxis in its incorporation of the voices of subjects located within and without the U.S. nation-state and in its attention to the work of both authors and activists.

I am also dedicated to expanding the traditional boundaries of U.S. Latinx Studies to incorporate Central American-American communities, a commitment evidenced in my book Understanding Francisco Goldman, University of South Carolina Press, 2018, focused on the award-winning Guatemalan-American novelist and journalist.

My most recent book is Public Negotiations: Gender and Journalism in Contemporary US Latina/o Literature, Ohio State University Press, 2019. This study examines how the boundaries of the Latina/o public sphere are negotiated through mass media. Focusing on a wide range of twentieth- and twenty-first century Latina/o literary texts that feature Latina/o media figures—works by Lucha Corpi, Oscar Zeta Acosta, Cherríe Moraga, and Rubén Salazar, among others—my book examines the relationship between Latina/o media and Latina/o publics and reflects on how literature demonstrates a sustained interest in this relationship. Public Negotiations also reveals how these conversations inevitably engage with gender concerns, showing how the role of gender in this relationship is neither static nor consistent over time

I am currently working on a project that examines portrayals of migrant mothers in Latinx cultural production. Additionally, I am an affiliate of the Program in Latina/o Studies.

A Journey to/through Family: Nostalgia, Gender and the American Dream in Reyna Grande’s The Distance Between Us, co-authored with Alicia Muñoz; in Frontiers: Journal of Women’s Studies, vol 40, no. 2, September 2019. p 219-242.

Heterosexualization and the State: The Poetry of Gloria Anzaldúa, published in Chicana/Latina Studies, vol. 16, no. 1, 2016.

These articles can be downloaded from my personal website.