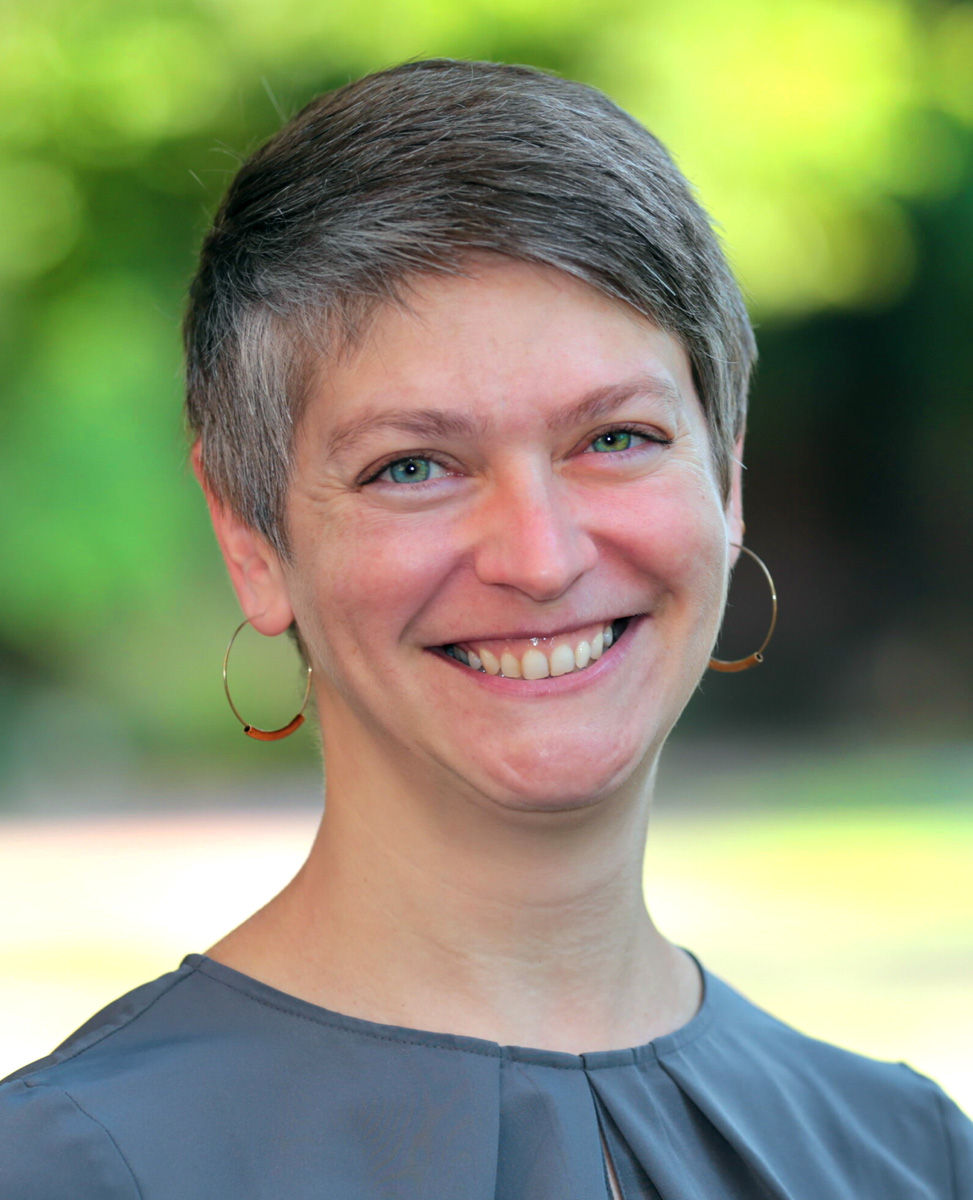 Sarah Bloesch is a Teaching Assistant Professor of Women’s and Gender Studies. Sarah received her PhD in religious studies, and her research revolves around contemporary Christianity and in the United States and cultural theory. Specifically, she is intrigued by how different groups use ideas about salvation and the afterlife to interpret, produce, and reinforce racially gendered, sexual, and national identities of themselves and others. Investigating the interactions of religious and secular power dynamics, she incorporates various and disparate resources: theorists such as Hortense Spillers and Judith Butler, seventh-century Byzantine monk Maximus the Confessor (d. 662 CE), early twentieth-century novelist Pauline Hopkins (d. 1930), and physical spaces such as monuments and prisons. She has explored these themes in her published articles in the journals Culture and Religion and Theology and Sexuality.

Sarah has also co-edited Cultural Approaches to Studying Religion: An Introduction to Theories and Methods (2018) along with an accompanying primary source reader. It is the first textbook in religious studies that focuses on the methodological contributions of ten theorists who have shaped the field in the last fifty years yet are systematically omitted from classroom engagement because of gender, race, and sexuality. A second edition of the textbook will be available in 2023.

Sarah is co-chair of the Lesbian-Feminisms and Religion Unit at the national level of the American Academy of Religion.