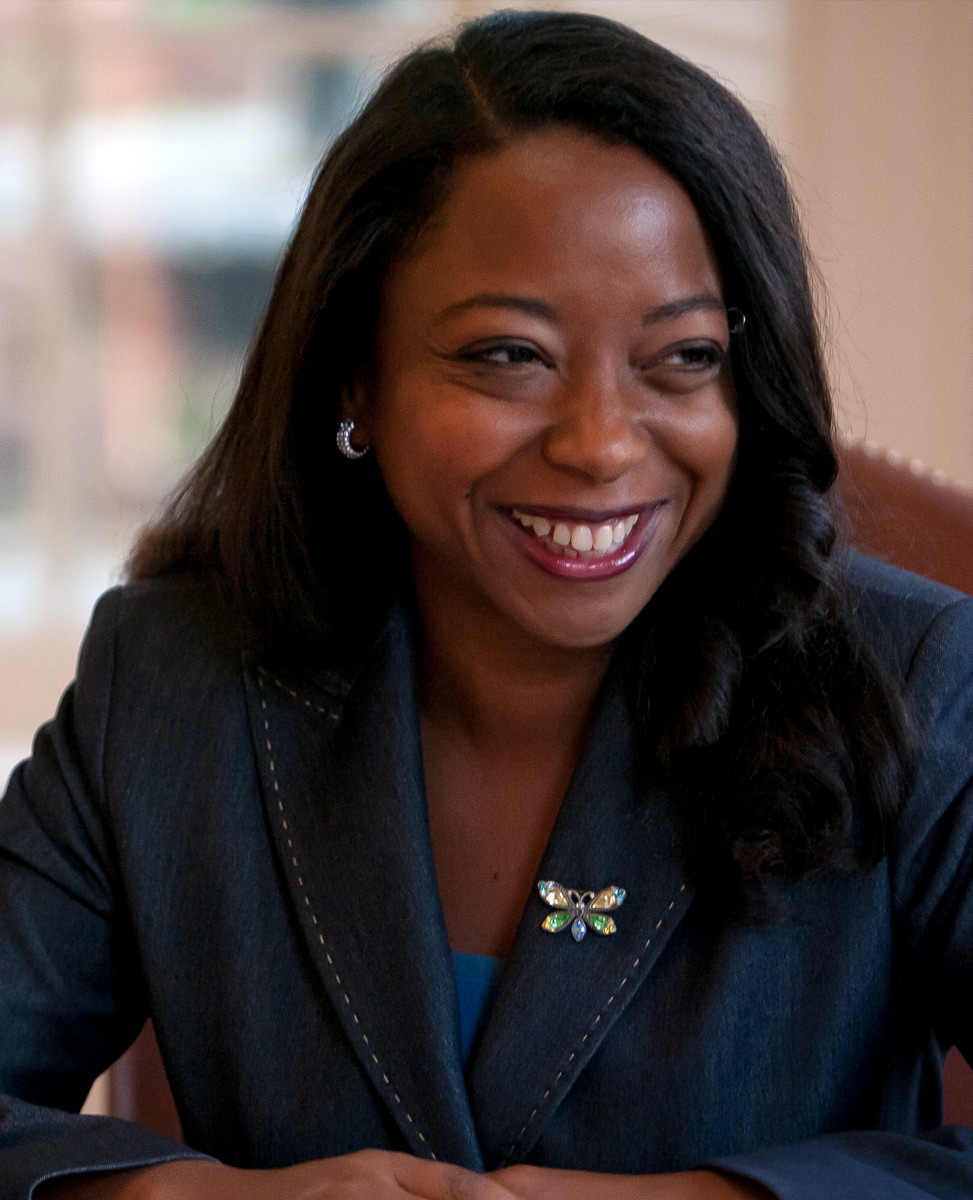 Michele’s teaching and research interests include multiracial feminisms, qualitative methods, and HIV/AIDS activism. Her books include Workable Sisterhood: The Political Journey of Stigmatized Women with HIV/AIDS, Princeton University Press, 2004, and the co-edited collections Gaining Access: A Practical and Theoretical Guide for Qualitative Researchers, Altamira Press, 2003, and The Intersectional Approach: Transforming the Academy Through Race, Class and Gender, University of North Carolina Press, 2010. Workable Sisterhood won a “Best Book” Award from the American Political Science Association and was nominated for a “Distinguished Book” Award from the American Sociological Association. In 2006, she received an American Association of University Women, AAUW, “American Fellow” award for her new work on African American mother and daughter communication on health and sexuality. 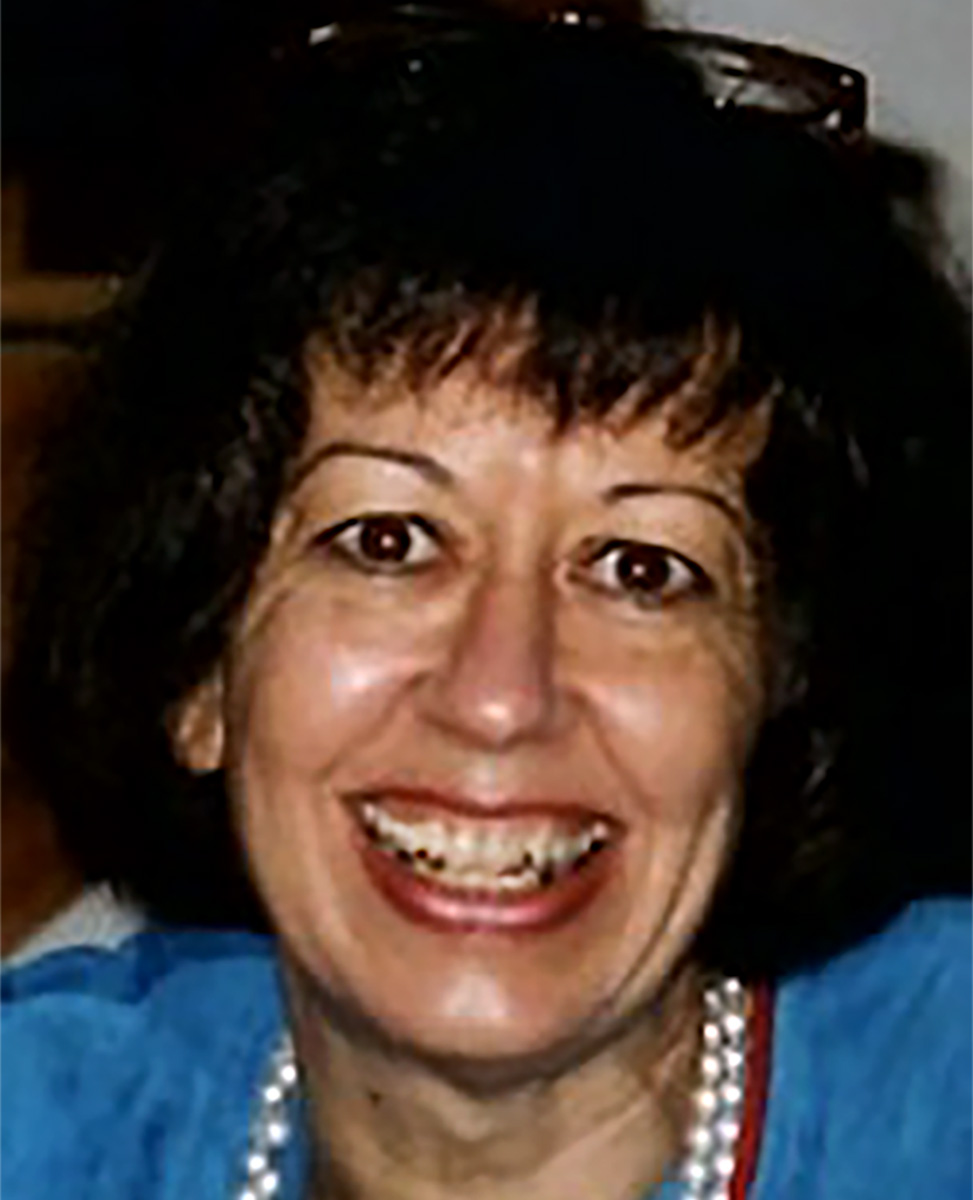 E. Jane Burns’s work centers on issues of gender, feminist theory, and material culture in medieval texts. Her study of courtly love and clothing in thirteenth-century French culture, Courtly Love Undressed: Reading Through Clothes in Medieval French Culture, University of Pennsylvania Press, 2002, extends strategies of feminist reading advanced in her earlier Bodytalk: When Women Speak in Old French Literature, University of Pennsylvania Press, 1993. She has edited a volume of essays devoted to dress, textiles, clothwork and other cultural imaginings, Medieval Fabrications, Palgrave MacMillan, 2004, and served as a subject editor for Women and Gender in Medieval Europe: An Encyclopedia, Routledge, 2006. Her most recent book, Sea of Silk: A Textile Geography of Women’s Work in Medieval French Literature, University of Pennsylvania Press, 2009, examines the ways that literary representations of women “working” silk, carry the reader to distant cultures across the Mediterranean. Jane Burns teaches courses on feminist and gender theory, women’s spirituality across cultures, and courtship and courtliness. 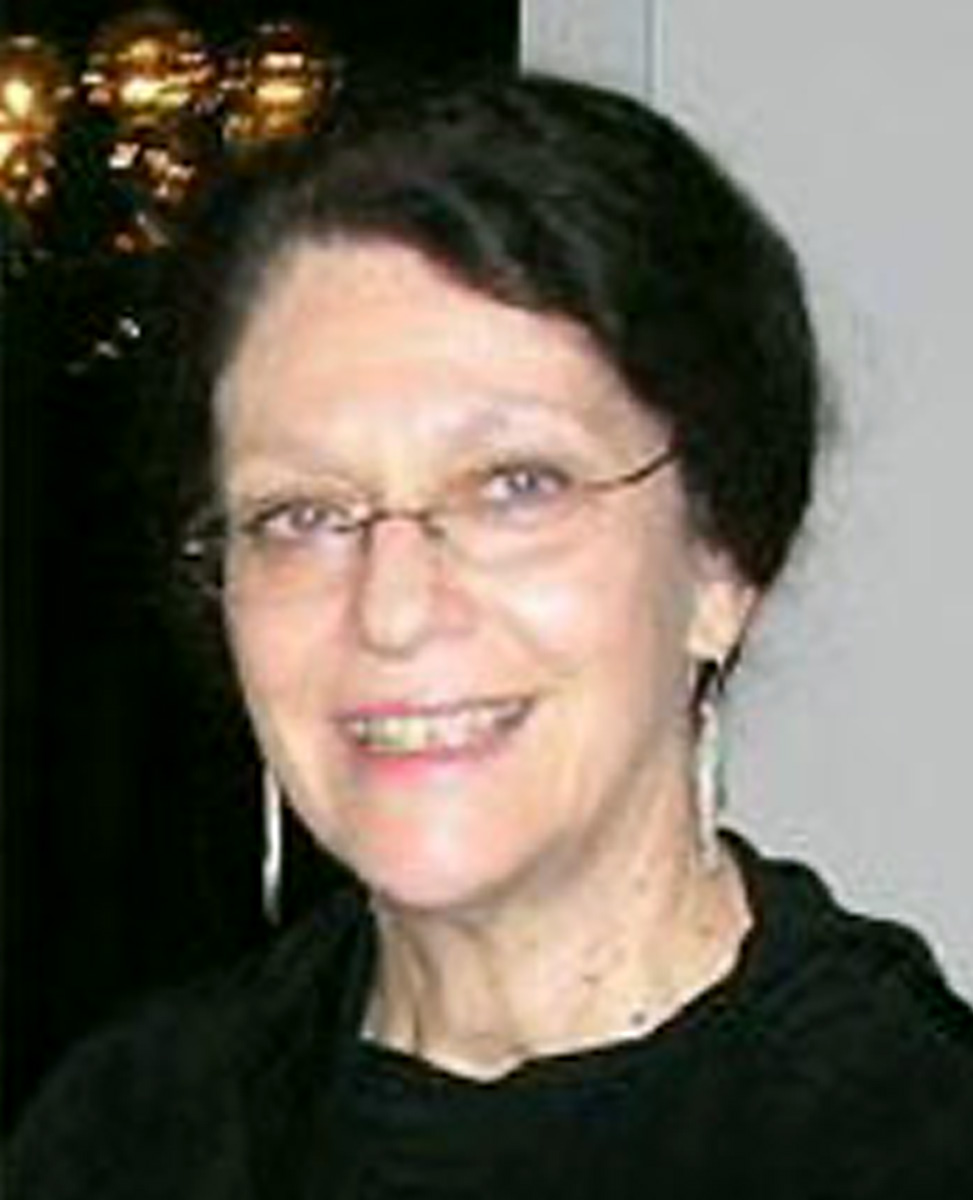 Trained in Tudor-Stuart English history, Barbara Harris’s research and writing in the last two decades has focused on English aristocratic women in the period 1450-1550. Following a series of articles on the subject, she published English Aristocratic Women, 1450-1550: Marriage and Family, Property and Careers, Oxford University Press, 2002. She was awarded Mellon Emeritus Fellowship in 2008. Her most recent project, The Fabric of Piety: Aristocratic Women and Care of the Dead, 1450-1550, is looking at the same group of women in another context: as patrons of building in churches. The first article will be in the Journal of British Studies in April 2009. From 1990-1993, Harris was President of the Berkshire Conference of Women Historians. She is now President of the North American Conference of British Studies. 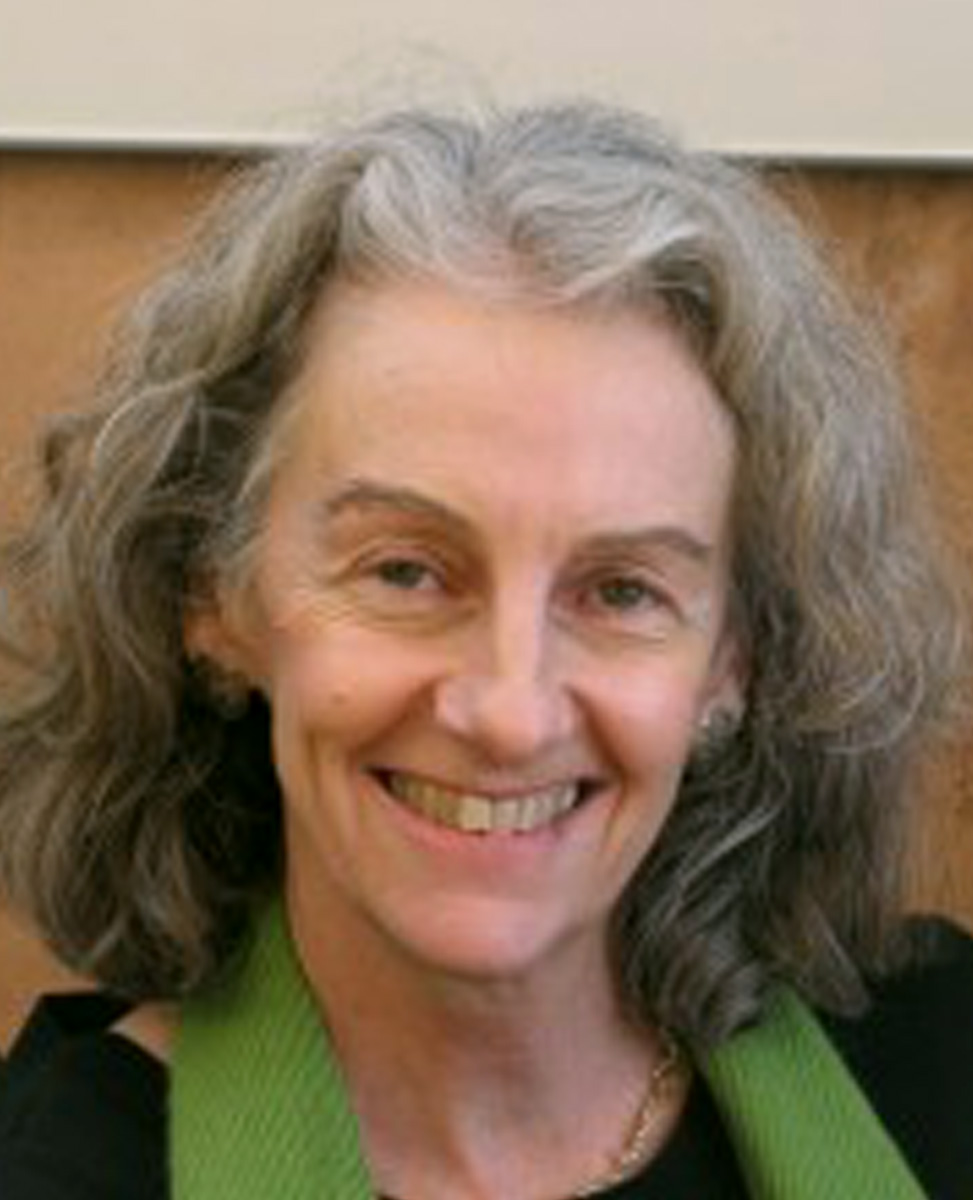 Joanne Hershfield’s publications and research interests focus on the intersection between feminist film studies, cultural studies, and critical theory. Her work is engaged primarily with Mexican film, and Mexican popular and visual culture. Her most recent publication is entitled Imagining la Chica Moderna: Woman and Visual Culture in Mexico, 1917-1936, Duke University Press, 2008. Other books include Mexican Cinema/Mexican Woman, 1940-1950, and The Invention of Dolores del Rio. Dr. Hershfield is also a documentary filmmaker. Her films include Men Are Human, Women Are Buffalo, 2008, The Gillian Film, 2006, and Women in Japan: Memories of the Past, Dreams of the Future, with Jan Bardsley, 2002. 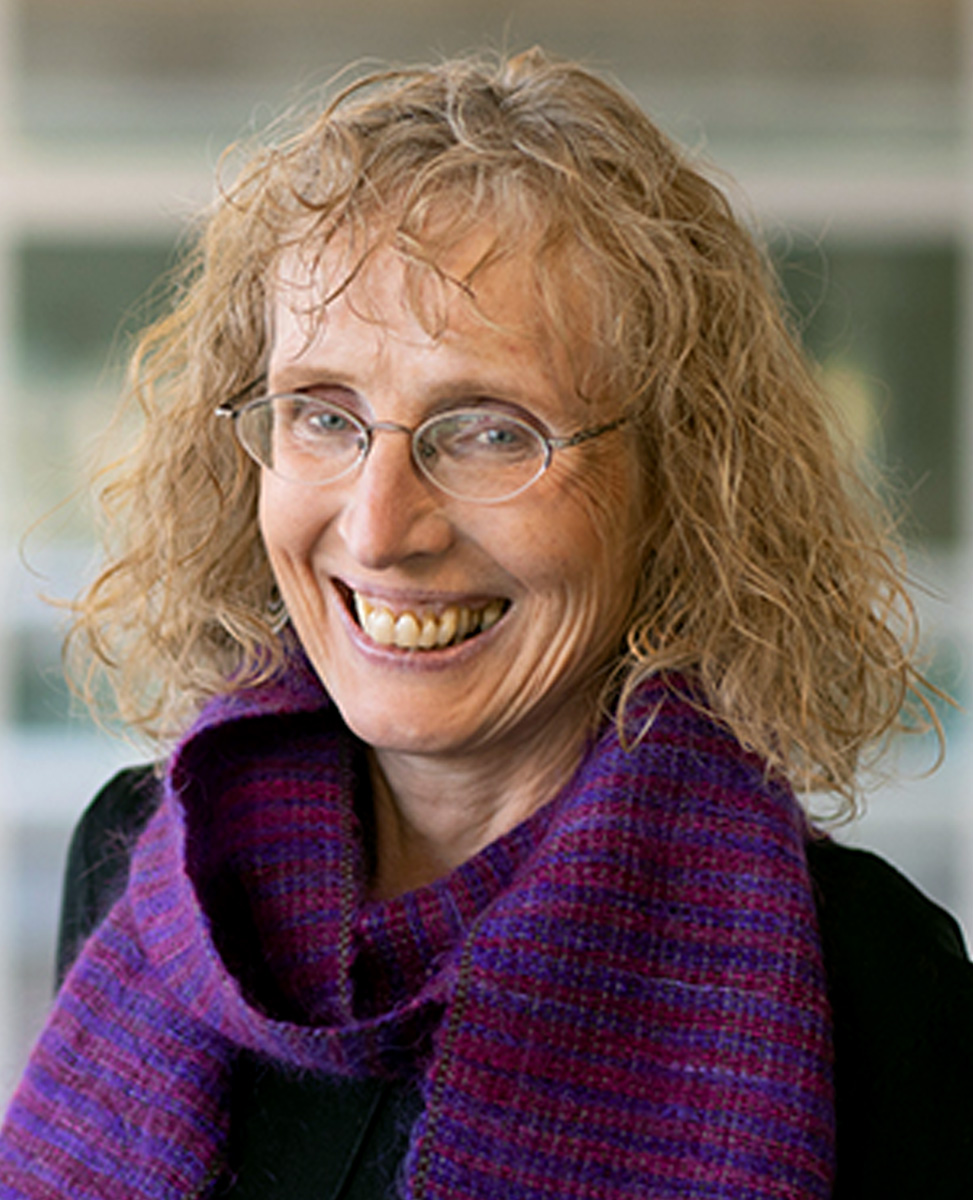 A feminist anthropologist/archaeologist with field and historical research in Eastern & Central Europe, Siberia, South Africa, Dr. Tomášková is interested in knowledge production, particularly about places and spaces in the deep past, as alternatives to modernity. Currently, she is the Dean at Irving K. Barber of Arts and Sciences, University of British Columbia-Okanagan.